Art Sohyang is holding a solo exhibition by Eun-ju Kim (b.1965~) as the first exhibition in 2018. This exhibition, which will be held from March 22 to April 14, is a format that encompasses the entire world of the artist's work, who has been working for a long time with only one simple and common material called a pencil. It is introduced on a large scale in Busan.

Until now, the artist's small-scale works were often seen in Busan, but it was regrettable to feel the overwhelming scale and atmosphere of Kim Eun-ju's work. This exhibition in Busan is of great significance in that you can see even a 20m masterpiece that actively utilizes a wide space and a height of 6.5m. The artist's work, which won the 1st Artist of the Day Award in 2001, is held in major domestic and international institutions such as Busan Museum of Art, Ananti Club, Art Bank, and Seoul Square. Meanwhile, in this exhibition, conversations with the artist will be held in relation to Kim Eun-ju's solo exhibition, and it will be an opportunity to hear the true art of where there's a will, there's a way, which is rare in the present age, from the artist.
More info 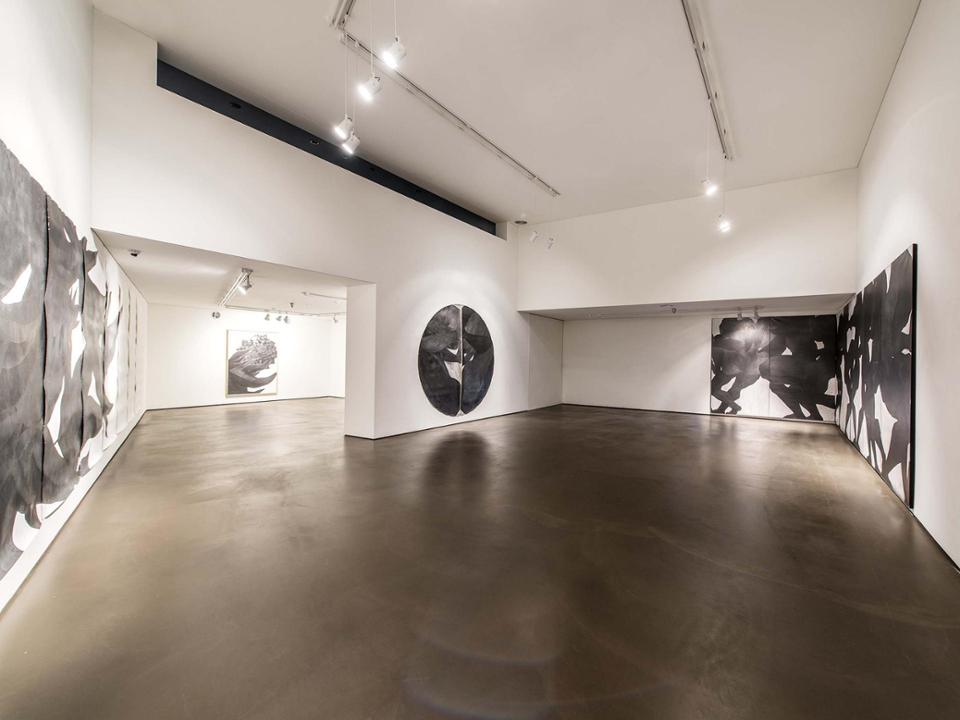 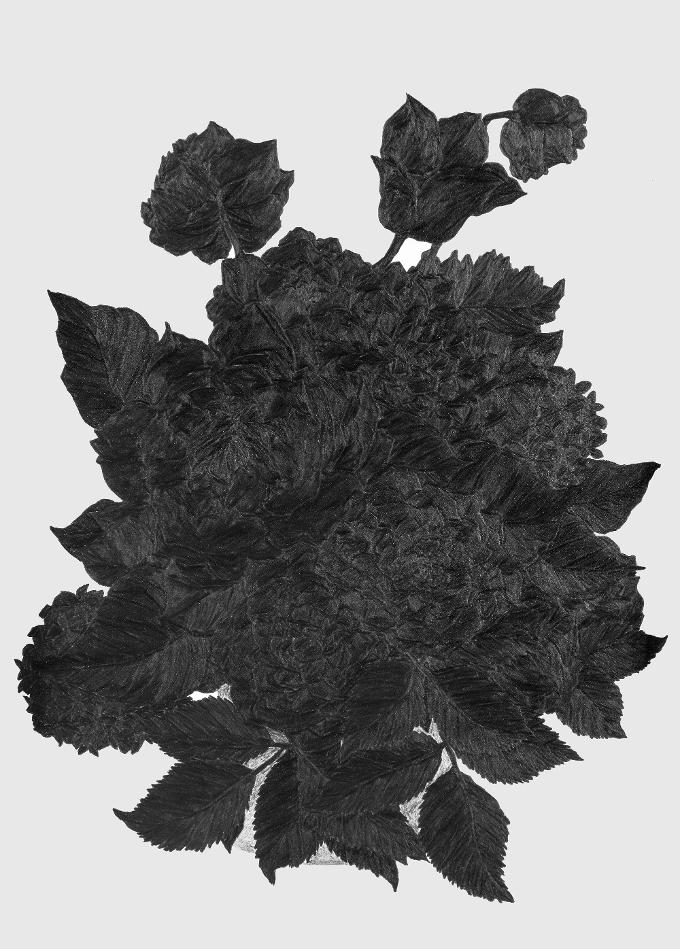 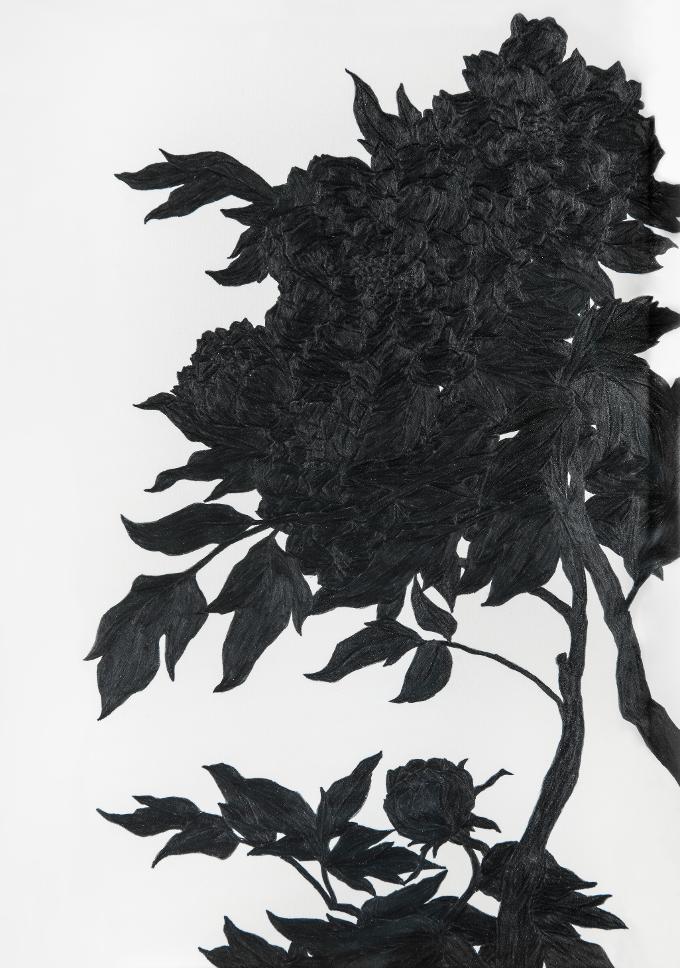 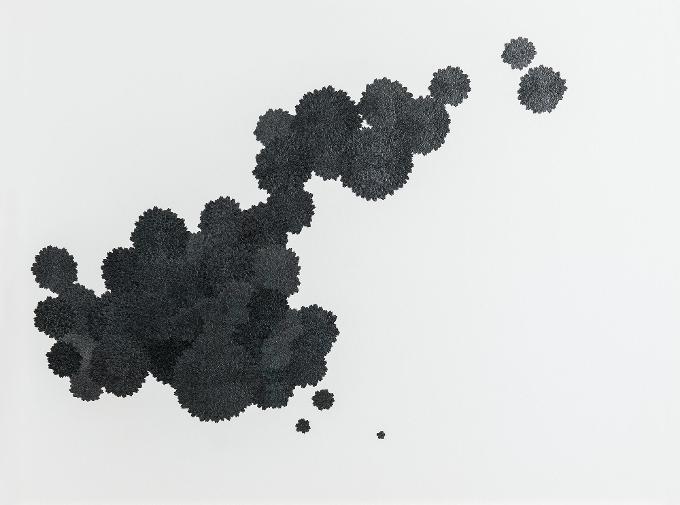 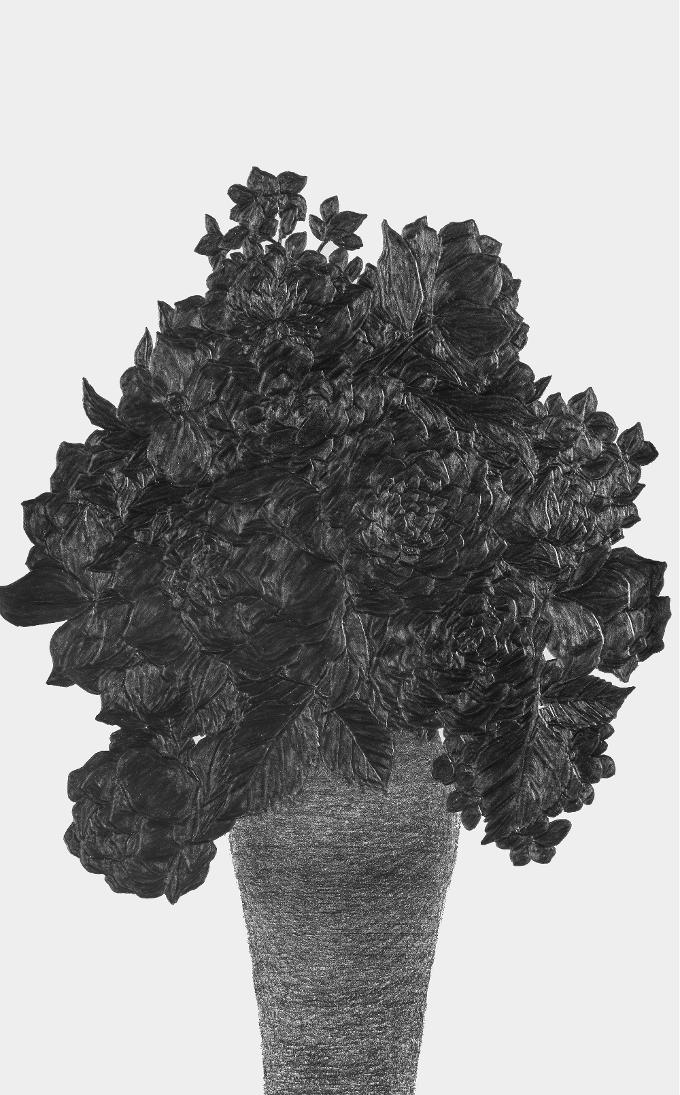 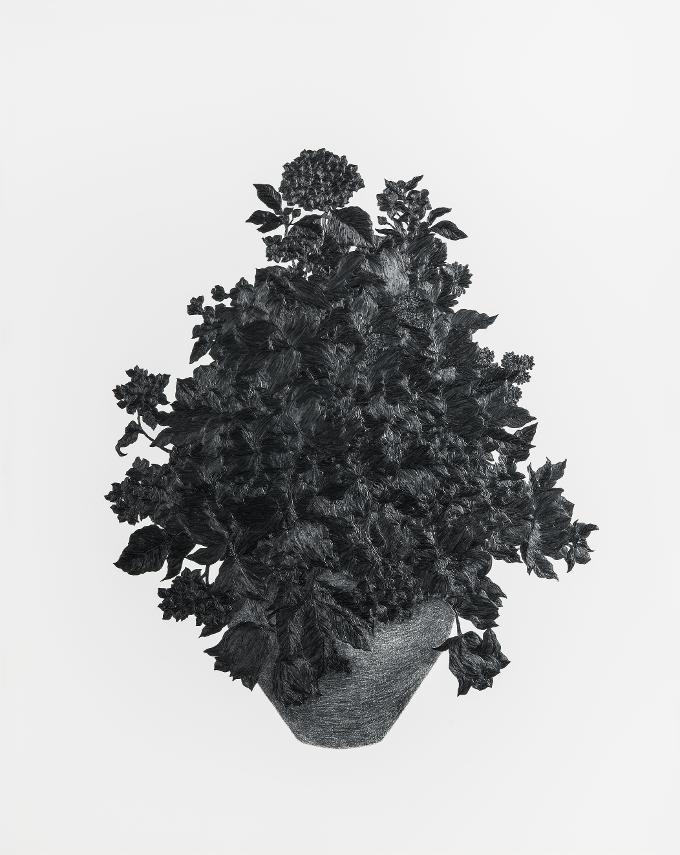 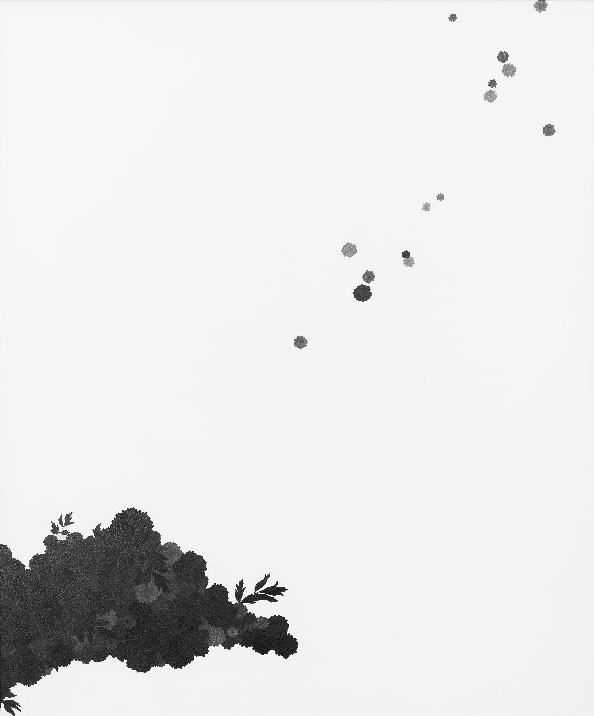 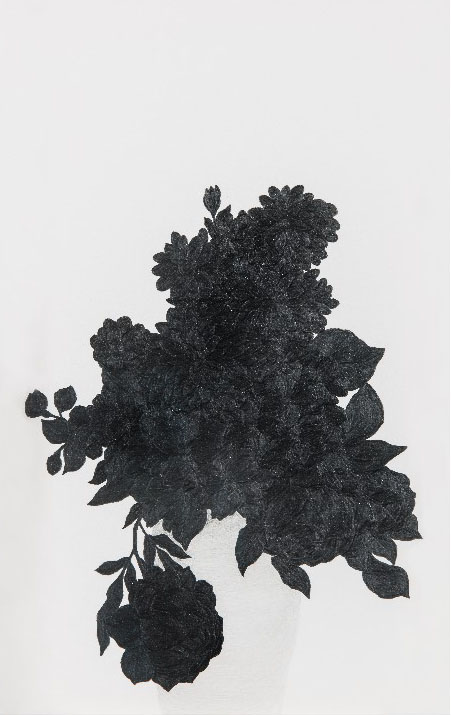 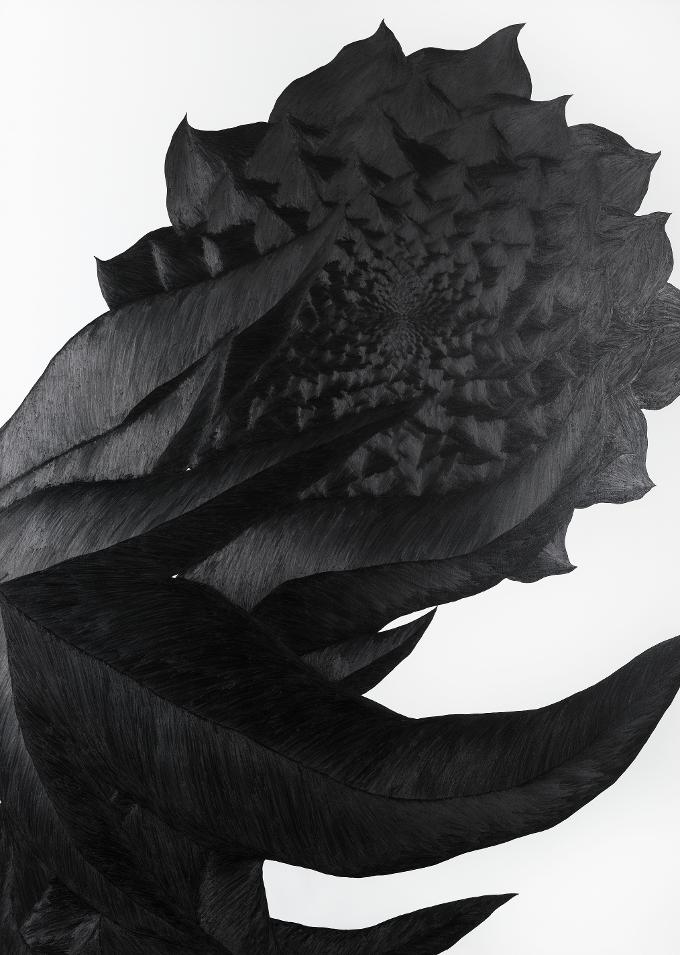