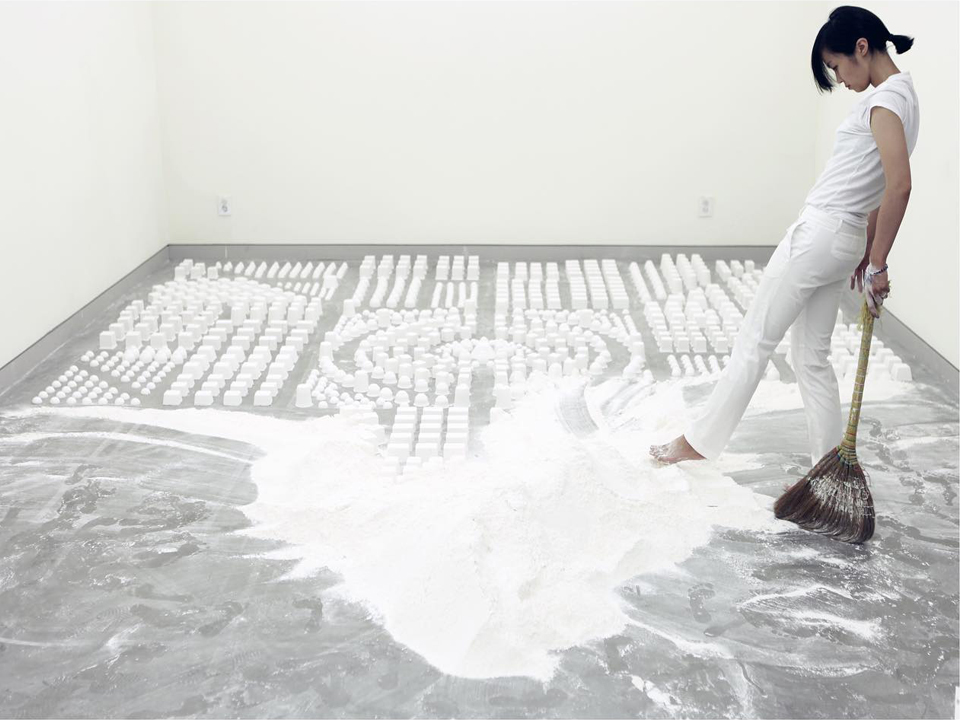 " Youkyeong Oh, who studied contemporary art master Giuseppe Penone, has worked with everyday materials that are so common and fragile that it is easy to overlook. "

Youkyeong Oh, who studied contemporary art master Giuseppe Penone, has worked with everyday materials that are so common and fragile that it is easy to overlook. The artist participated in an artist residency program hosted by Hermes in 2012 with the recommendation of Giuseppe Penone, and made an exploration of metal such as 'silver' with artisans at the 'Puiforcat', famous for making silver instruments. do. As a result of that experience, she is currently working between matter and non-material, but from the beginning of her works, the artist has been devoted to working on the 'circulation' of life and the 'providence' of nature with immaterial things such as wind, light, and gravity.

The artist studied at the National High School of Fine Arts in Paris (ENSBA) and the Graduate School of the 8 University of Paris, and her works were also held in the world-class collections of the Fondation d'entreprise d'Hermes and Fondation Christian Dior. , Palais de Tokyo in France (2013), Okayama art center in Japan (2012), Atelier Hermes (Seoul, Tokyo, 2014), Buk Seoul museum of art in Korea , 2015), OCI museum, 2015, Gimhae Clayarc Museum (2016), and Busan Museum of Art (2017).

See all past shows and fair booths 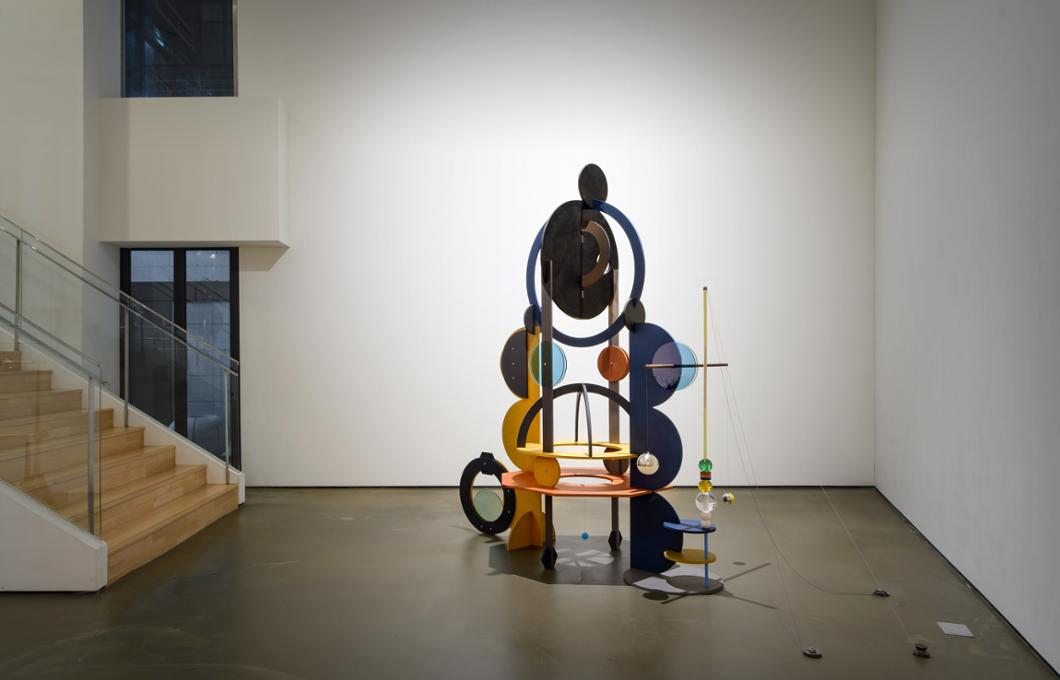 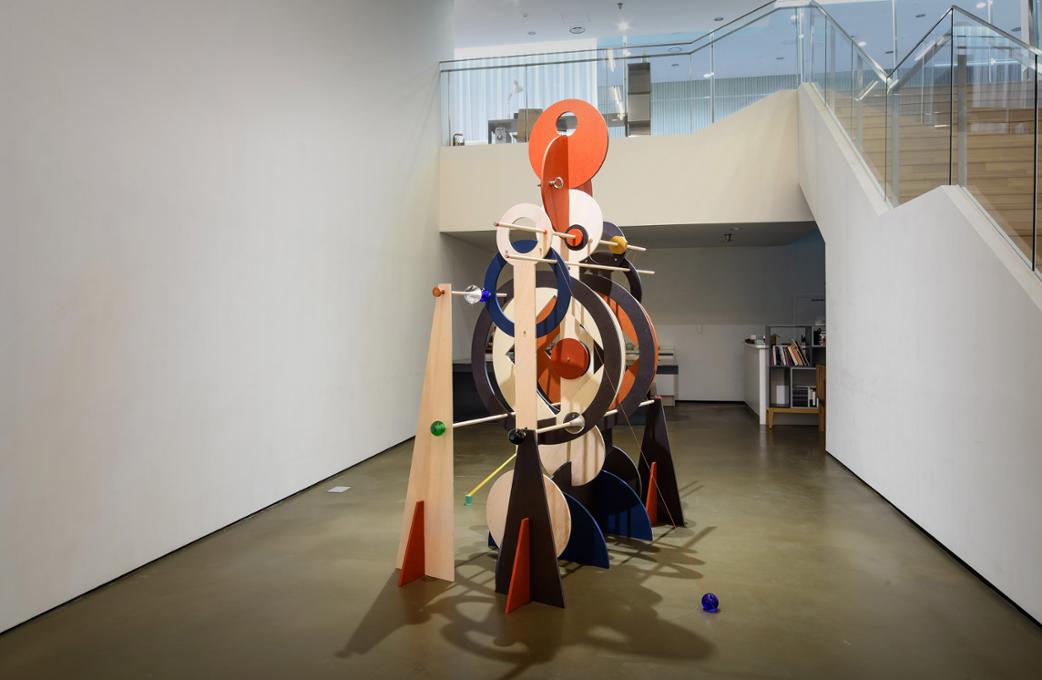 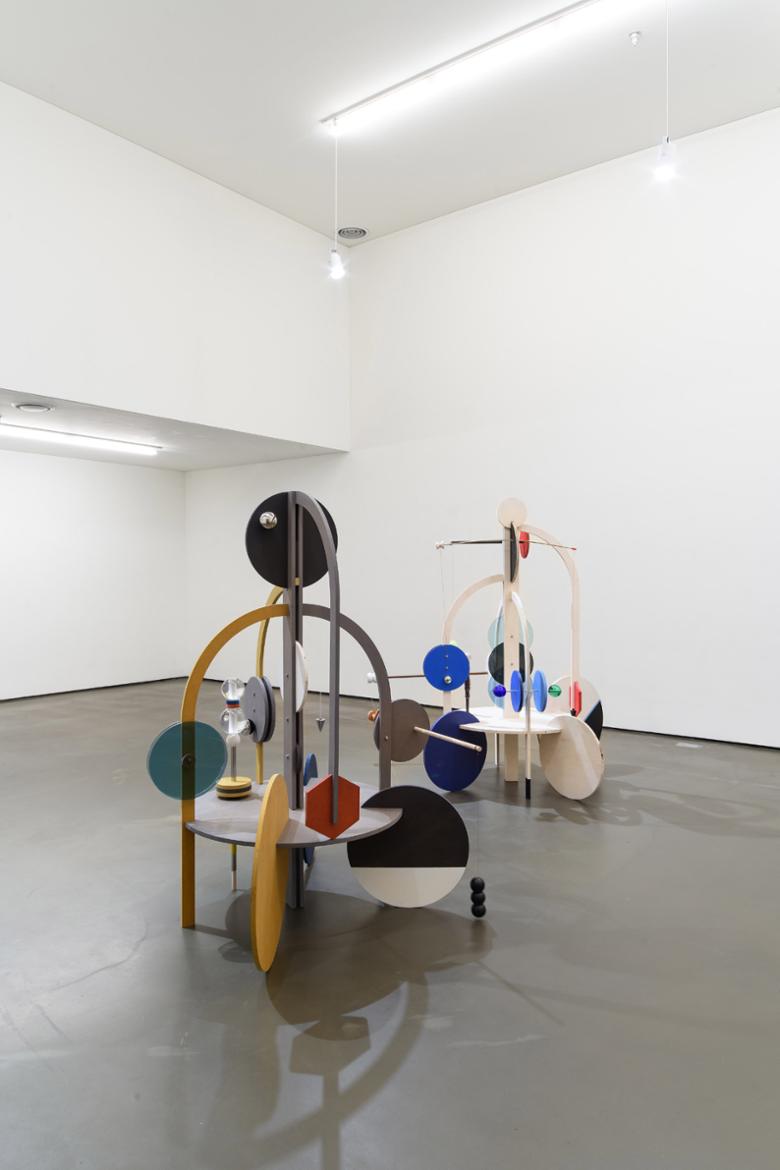 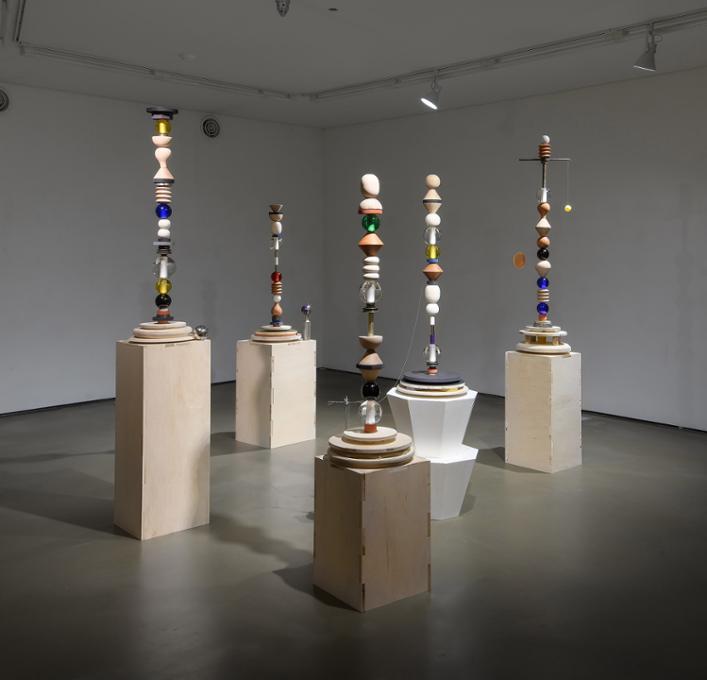 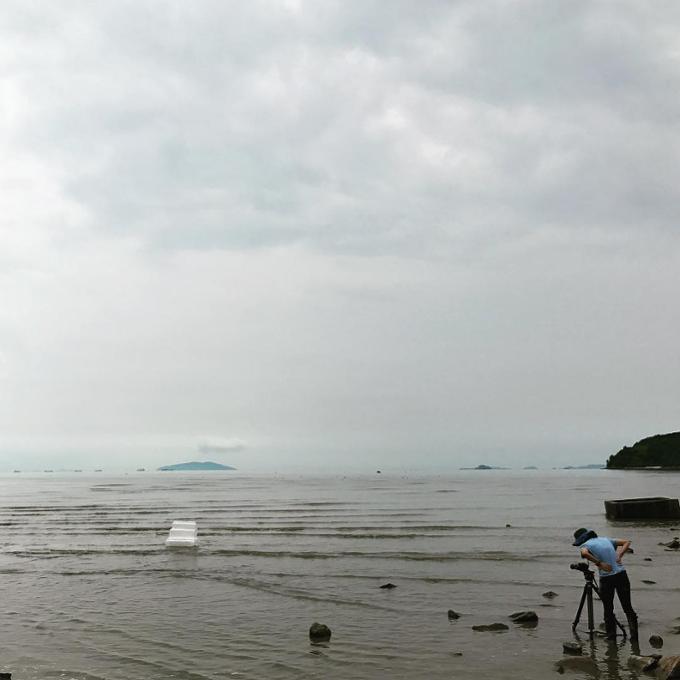 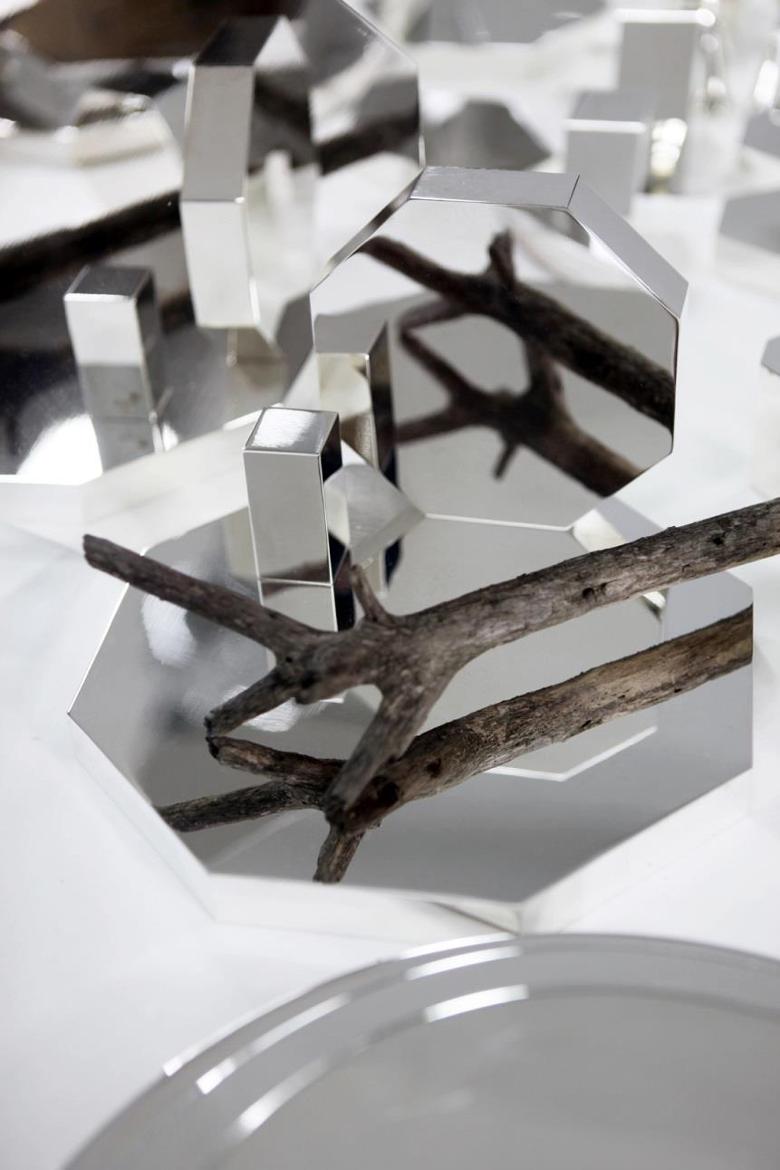 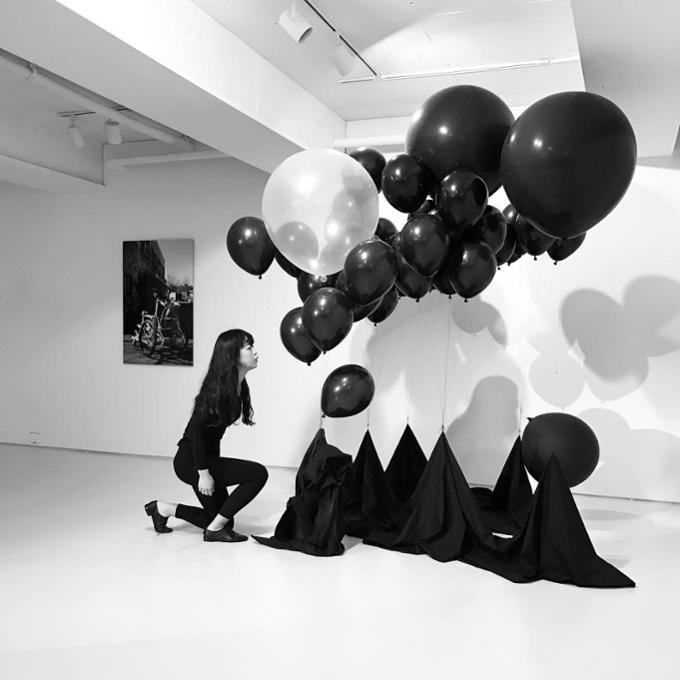 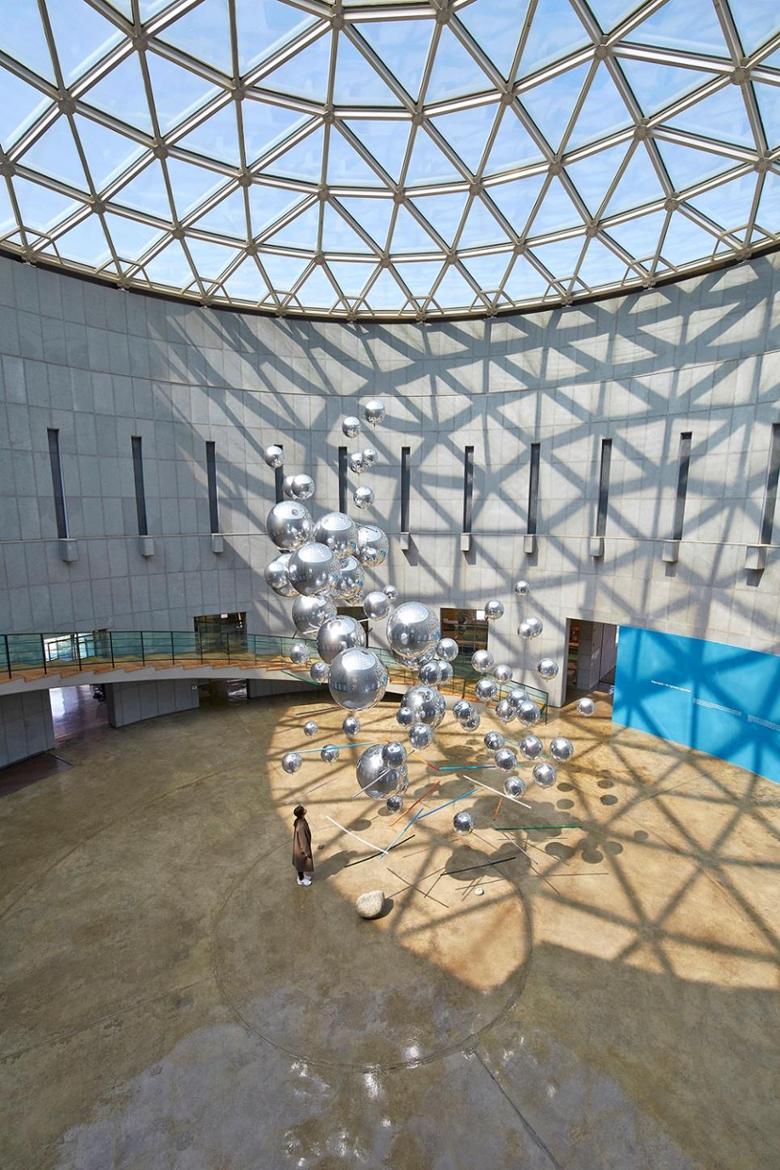 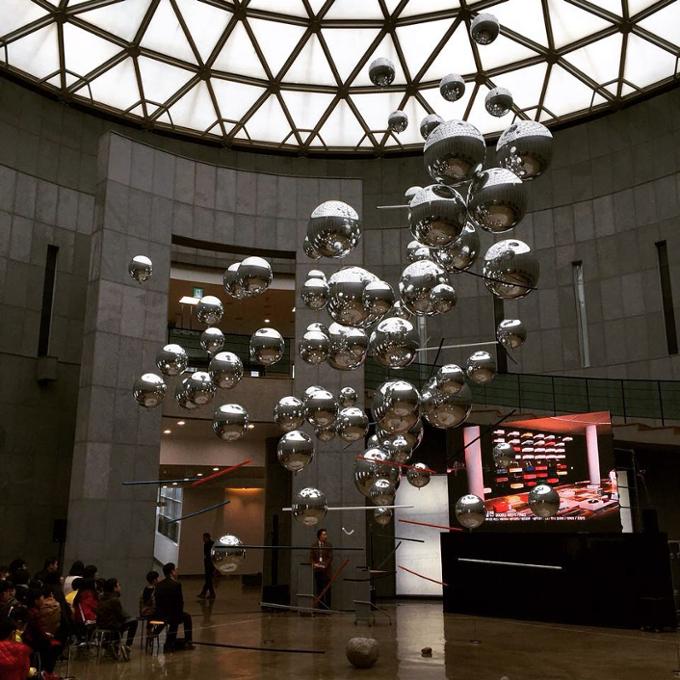 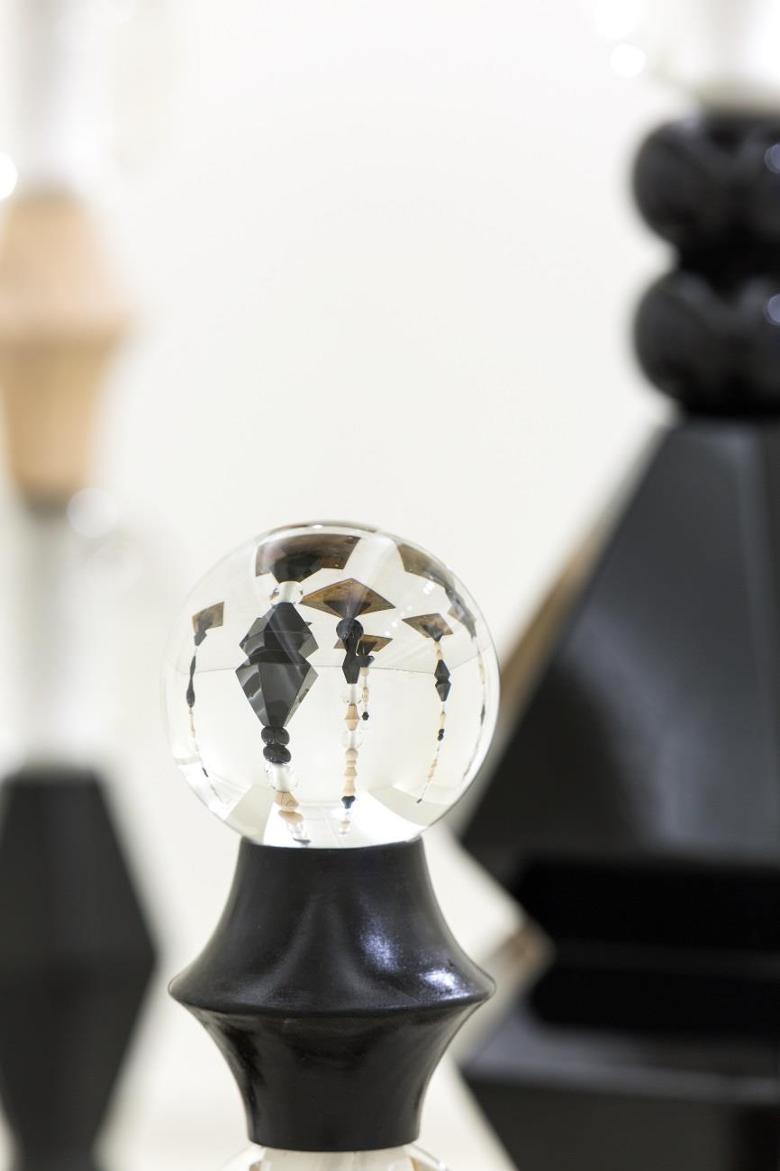 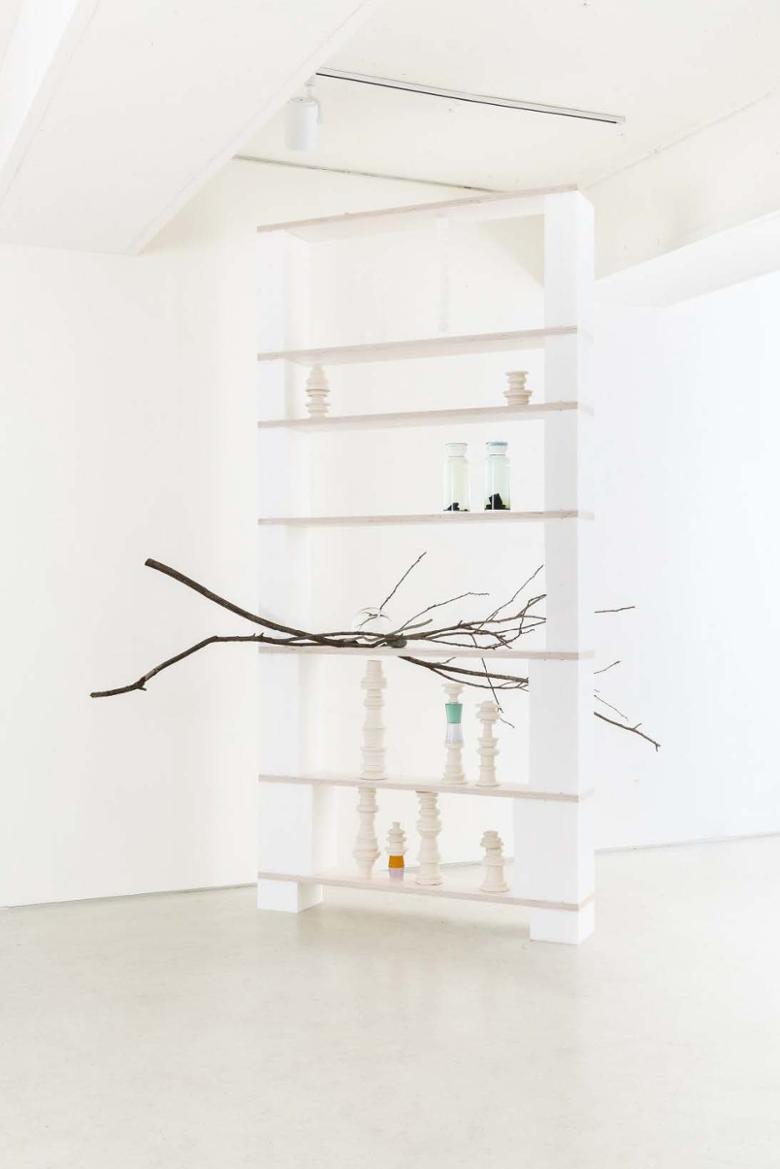 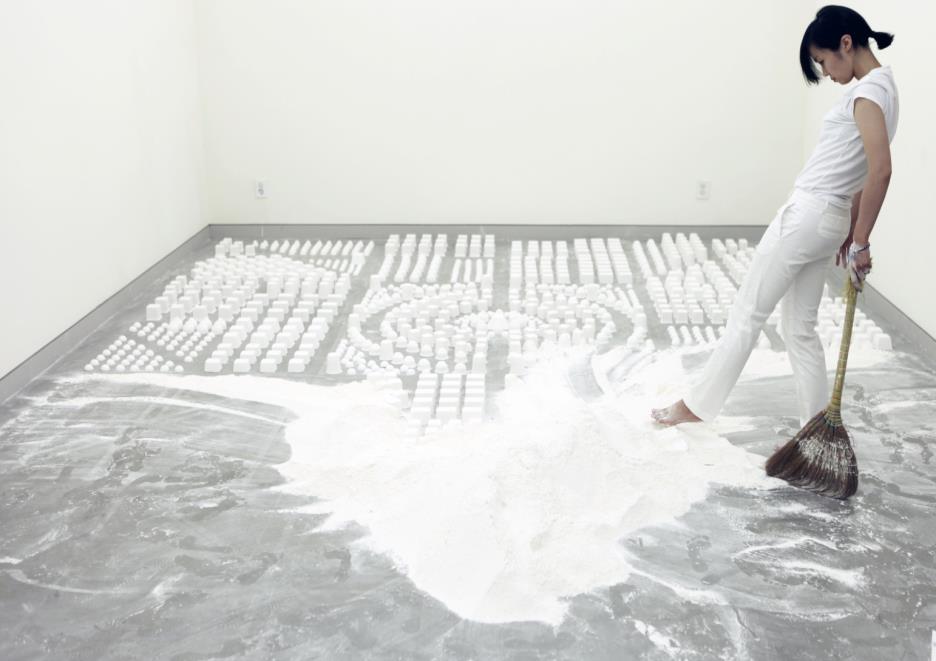 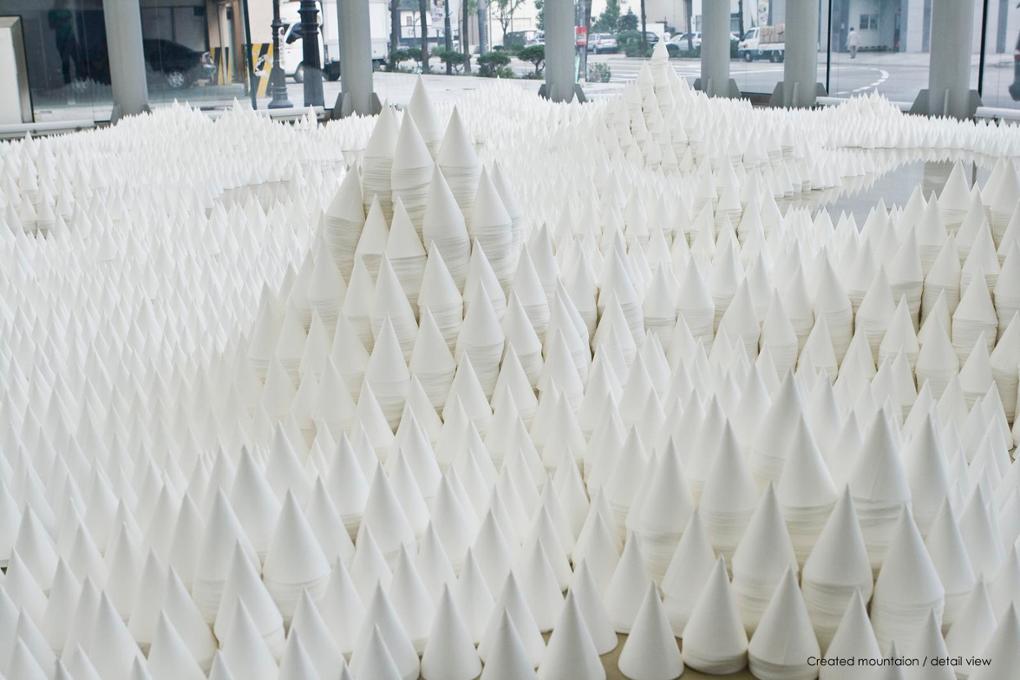 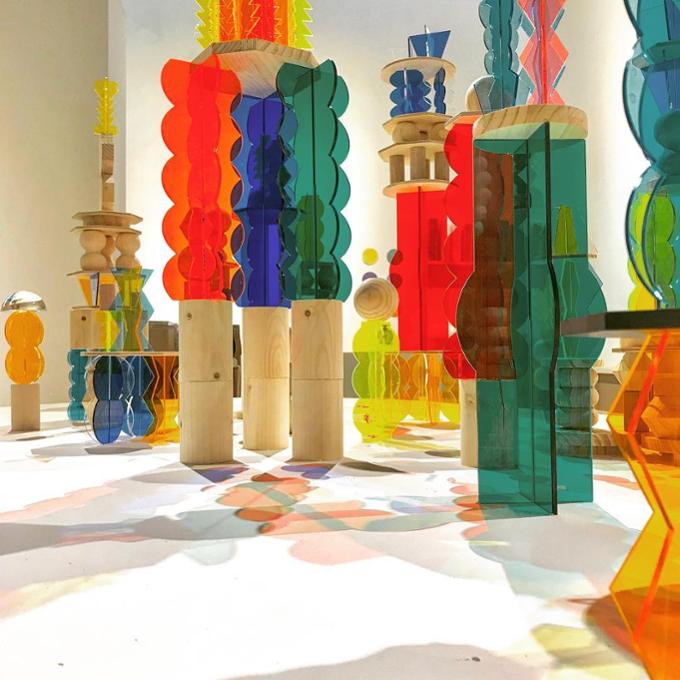 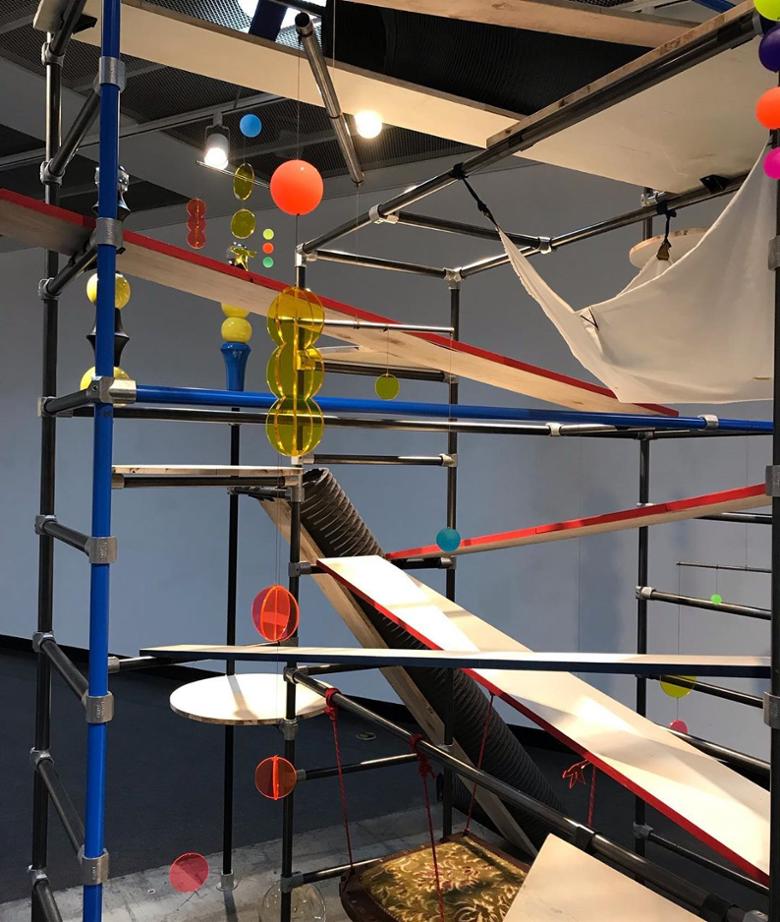 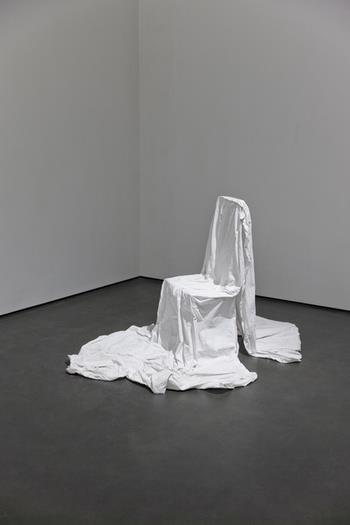 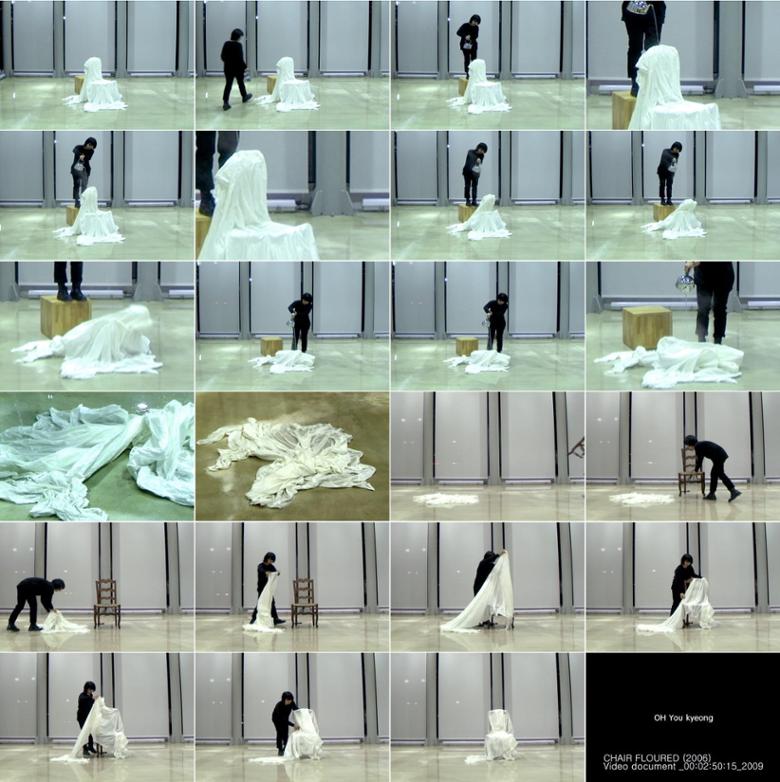 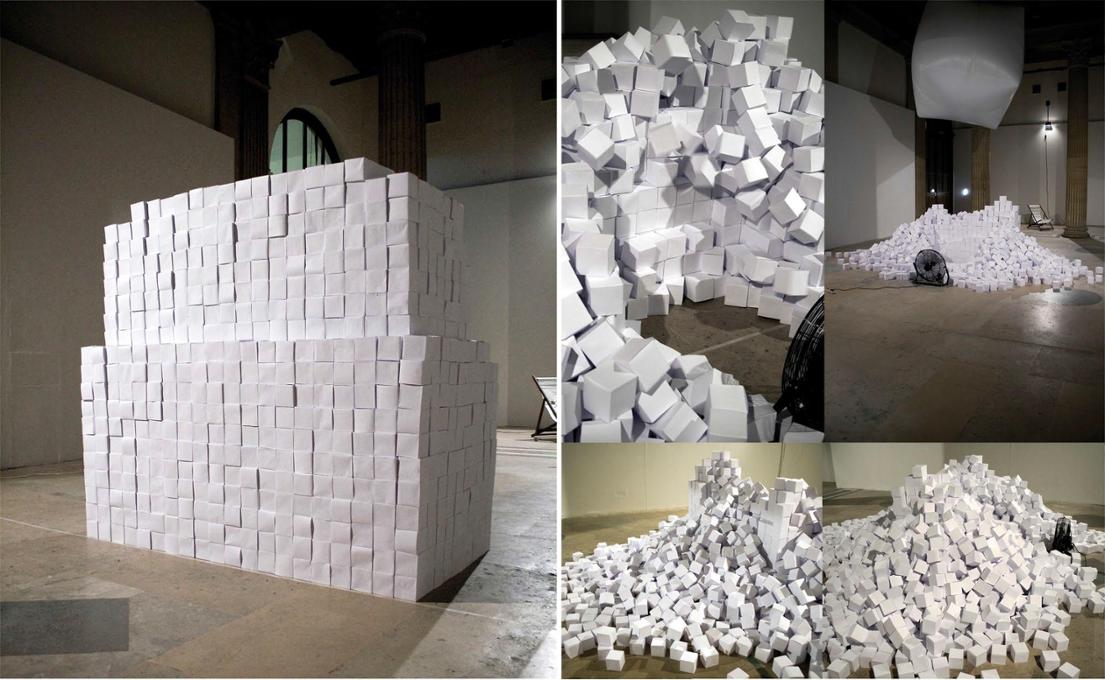 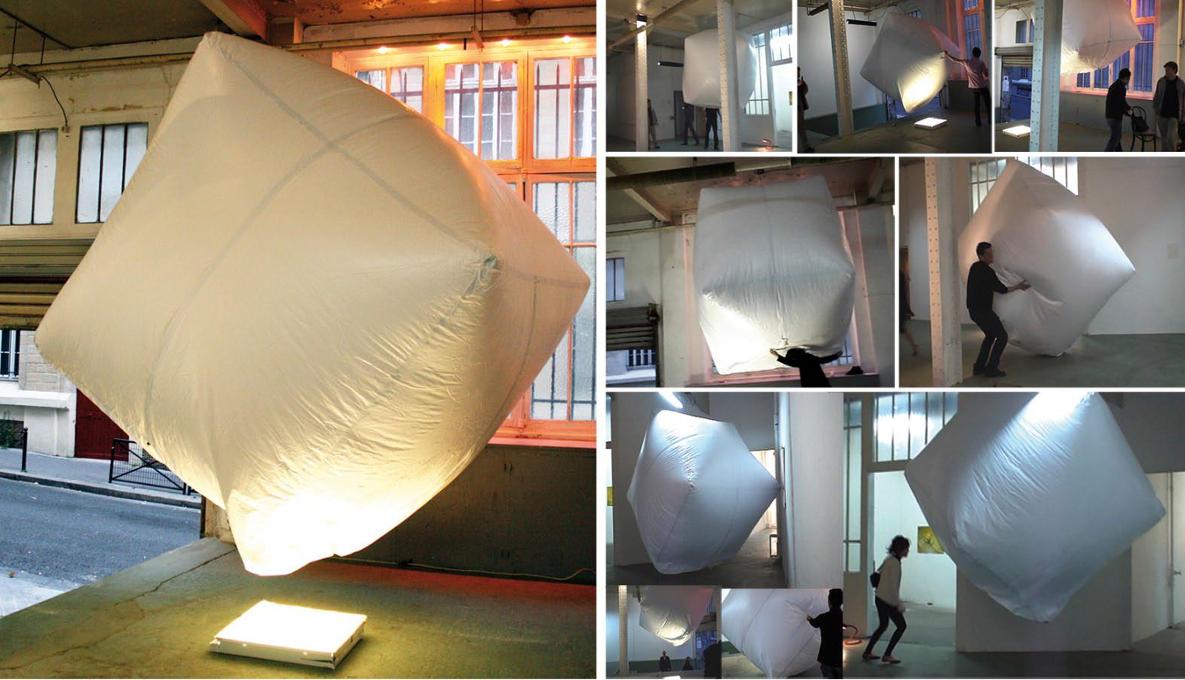 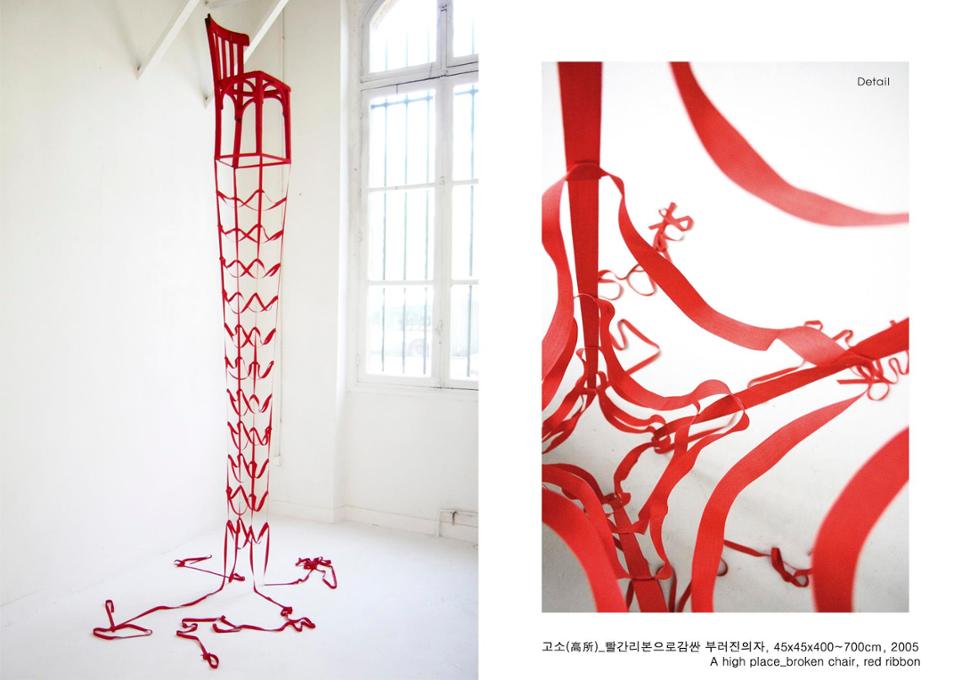 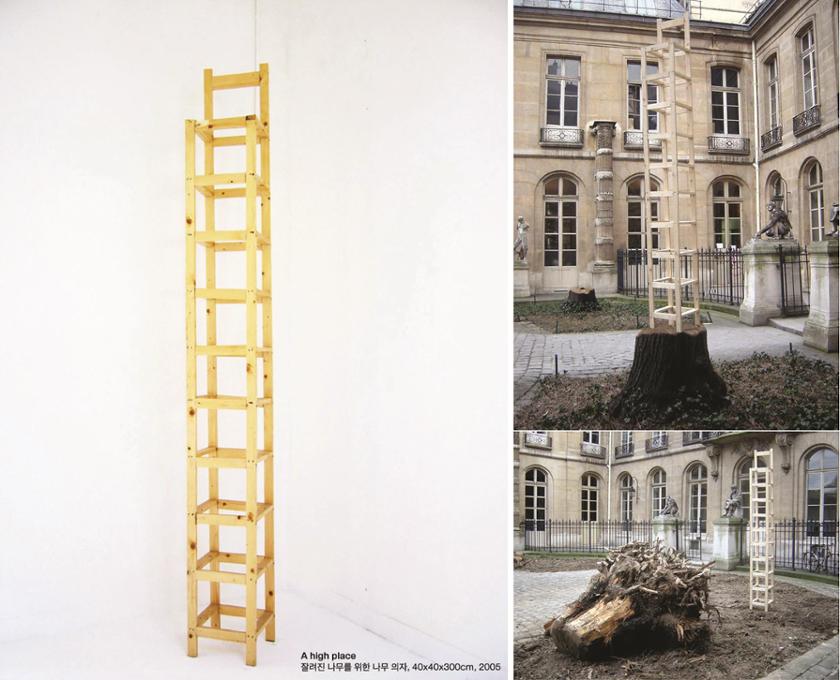 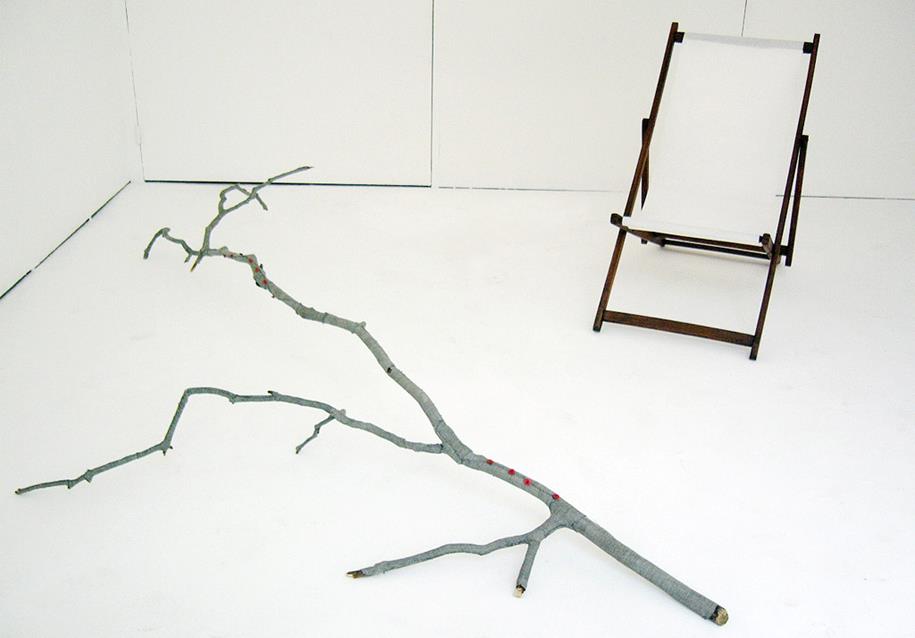 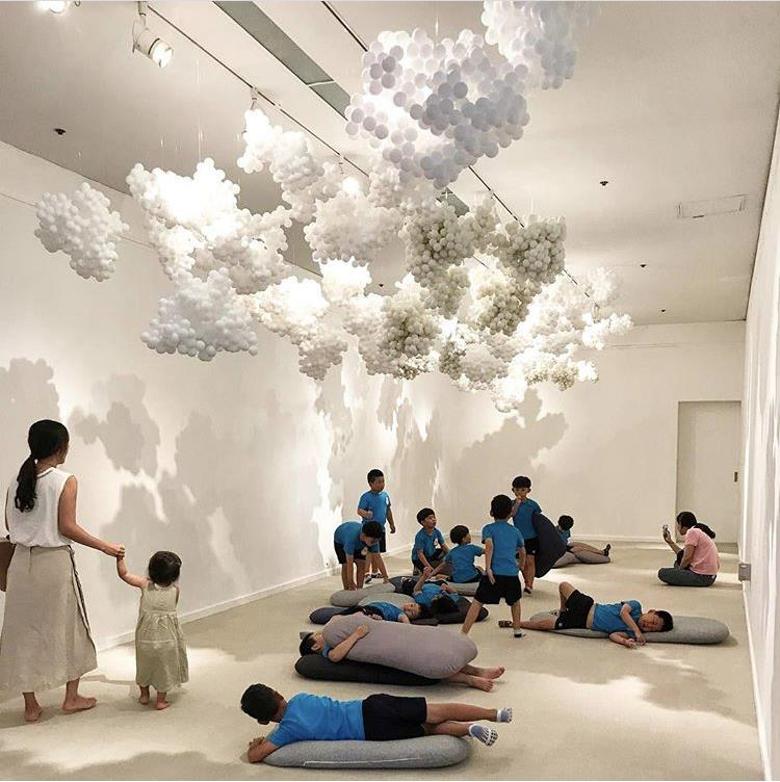