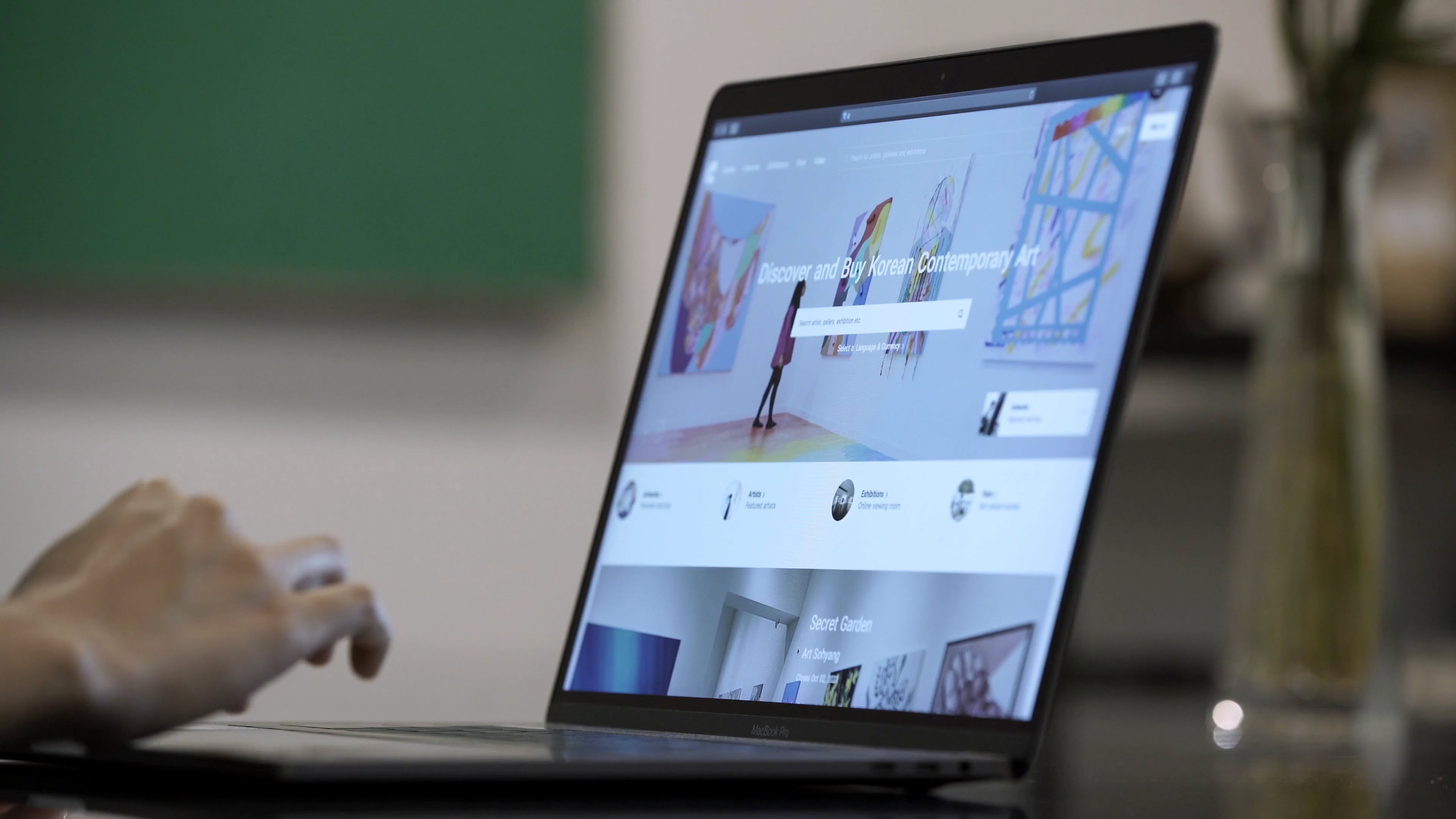 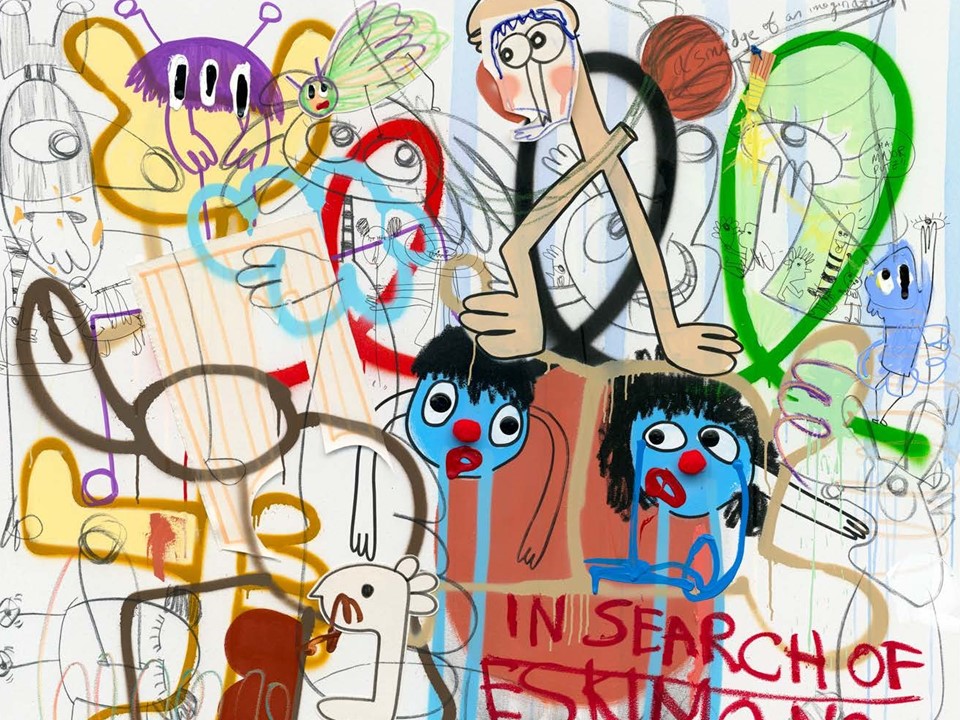 " “Existence was not only absurd, it was plain hard work. "

“Existence was not only absurd, it was plain hard work. Think of how many times you put on
your underwear in a lifetime. It was appalling, it was disgusting, it was stupid.”
- Charles Bukowski

Humour and play are integral in the life and art of Australian artist Joi Murugavell-- a
lesson she learned from her father as an elixir to life’s absurdities. Behind the laughs lies a
desperate desire to understand her world - away from the inﬂuences of family, friends and
culture. Like a string in a maze, her art is the process by which she navigates the layers she’s
acquired along the way.

Joi’s art is spontaneous, who’s characters frequently act out life experiences, capturing the
beauty and pain of the human experience and the soul in ﬂux. Her art is often abstract,
bright, biting, humorous— and always on the edge of either feeling good or being another
way to bleed.

In 2017, she was part of a performance piece called ‘Ask Me Anything’ with the Museum
Of Contemporary Art Australia’s Young Ambassadors Club.
In 2018, Joi was invited by abc
Gallery Seoul to have her ﬁrst solo exhibition ‘Bananas Down Under’ in South Korea, a debut of her large format paintings.
Since then Joi has exhibited nationally and internationally in the United States, China, London, Amsterdam, Mexico, Taiwan and Korea.

See all past shows and fair booths

All works have been sold.